At the movies: Freaky and Come Play.

So, after a particularly awesome night at the drive-in out in Watertown, I got to delight in Freaky and Come Play. Both of them were quite enjoyable, for very different reasons. The former is deliciously funny and vicious, and the latter has a great monster. I mean, a genuinely great monster. 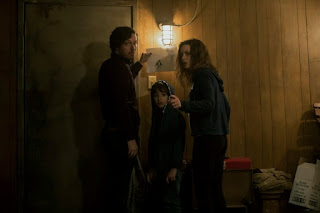 My Sincere Thanks to the Drive-Ins. 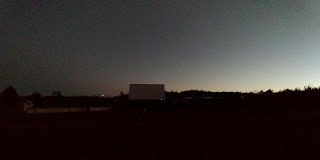 I wrote from a place of sincere gratitude for drive-in theatres during the CV19 pandemic.
Posted by INTERFACE 2037 at 22:00 No comments:

At the movies: The Twentieth Century. 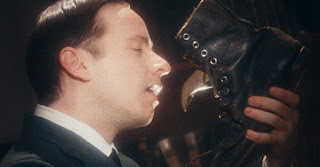 If you love Canadian phantasy, the twisted history of human ego, grand farce, distinctive vowels, or the tension between political ambition and deap-seated peccadillos, then The Twentieth Century is exactly what you need right now. Directed by experimentalist Matthew Rankin, it is intensely stylized and constructed equally of the real and the imagined- like if you went to the Natural History Museum and someone mixed amyl nitrate into the air supply, leaving you to swoon your way through the proceedings.

To be honest, its portrayal of political succession as a combination Charlie Brown obstacle course/espionage caper can either make the madness around us easier to bear or cut even deeper, so do keep that in mind. This isn’t an Armando Iannucci satire, but rather a Guy Maddin fantasy about the first Prime Minister of Canada. And the fanciful, hypersymbolic, sprung-from-the-id warping of the historical record might very well offend those who are beholden to Canadian history.

But for anyone who needs some mean, absurdist laughs at the expense of overconfident men, you’ve got a treat waiting for you. There’s an entire lecture about expressionist architecture lurking in this film’s exquisite design (by Dany Boivin), and William Lyon Mackenzie King (Fargo (TV)’s Dan Beirne), the protagonist, is the kind of wormy-adjacent man that motivates all sorts of contradictory emotions just by committing wholeheartedly to the madcap insanity on display.

If Maddin’s My Winnipeg carbonated your cerebral cortex, this is absolutely how you need to spend ninety of your minutes sometime over the next two weeks. Is it possible to resist a film this devoted to strong milkmaid and Valkyrie influences in costuming? Can you resist tinted Super 8mm and 16mm footage? Fetch yourself some Maple Walnut ice cream and soak up some gleeful, cruel absurdity.

The Twentieth Century opens virtually throughout the United States courtesy of the lovable freaks at Oscilloscope Laboratories and arthouse theatres very close 2 where u live. In my geographic space, that’s Nashville’s Belcourt Theatre. 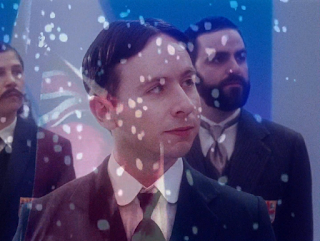 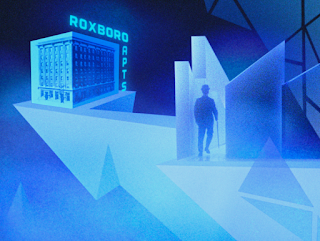 Catching Up with the 2020 New York Film Festival.

I went (really) long on the 2020 New York Film Festival, and I think I covered a decent amount of ground with it.

At the movies: Synchronic.

Worth checking out, despite some reservations about the ending. Get ready for Synchronic, the latest mindbender from Benson and Moorhead. 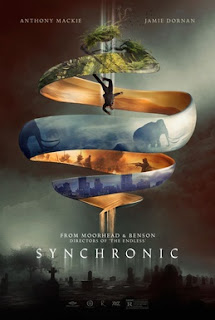