At the movies: Meek's Cutoff.

Adrift. Three families and the yammering jackanape Stephen Meek (Bruce Greenwood, channeling Tom Waits as nineteenth century snakeoil salesman) traversing the Oregon Trail. Lost, with water and decency in short supply and the creeping sensation that hope has forsaken their small expedition. Meek’s Cutoff is the most politically lacerating film of the year; an anguished but restrained call to ask questions and openly communicate with your fellow human beings.

Wide Oregon frontiers yielding to intimate character moments, held prisoner in precise portraiture. Director Kelly Reichardt (Wendy and Lucy, Old Joy) uses the 1.33:1 Academy aspect ratio as a physical (and philosophical) representation of the limits of vision. When we think of the frontier, we think of wide open spaces; but we are lucky if we can really take in everything in front of us. The women’s bonnets are a form of bondage, but one that represents all too well the inescapable uncertainties of ‘that life.’ When you look at the process involved in fording a river, or moving covered wagons down steep inclines, you have to acknowledge some truths. I couldn’t do it. Few of us today could. But for its measured runtime, we enter into the frontier experience, and it is absolutely terrifying.

At its heart, Meek’s Cutoff is one of those very special films, like Gerry or The Blair Witch Project or Eyes of Fire, that taps into the primal American experience, the vast expanses of land and mystery that build upon secrets and legends and fears. Unlike those films, it hews to the path of realism, though that is in no way reassuring; the infinite horrors of the land come through in an even more upsetting form. Saltwater. Mocking, neverending horizons. And the ceaseless prattle of some good ol’ boy who talks a good game but has led you astray.

I’ve called it a political film, and it is. But not in the almost reductive fashion by which the mysterious Indian prisoner has come to be an Obama signifier (though there is certainly enough ammunition for such an interpretation). The Indian is simply The Other that is always part of the American experience.

Perhaps it is that way for all cultures, but the quintessential American experience involves the individual, The Other, and then other American individuals. Bound to one another by geography and (to some extent) ideology, Americans are tied to the thoughts and emotions of other Americans (those who’ve traveled internationally in the past decade can address this specifically), and whether through debate, intimidation, or reasoned discourse, we constantly strive for consensus. We cling to tradition, and custom, and, when necessary, hope. Meek’s Cutoff is an ongoing story, and one that should reverberate in the heart of anyone who has ever stopped and thought about history. 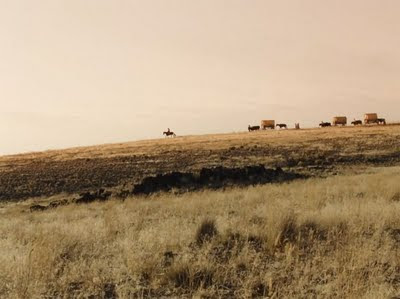 At the movies: Bridesmaids.

Okay, here's a fun little activity (possibly). First up, here's my Bridesmaids review as it ran in The Tennessean. It's always fun when this happens, because I hear from family members whom I normally would not. Here, then, is my original full-length review, as published at No Concessions on the Metromix Nashville website.

I include both for two reasons- 1) I am desperate for even the slightest bit of attention as a writer, and 2) I think it's interesting to see how the streamlining and editing process works. So take a peek, if you'd like. And definitely see Bridesmaids, because it's pretty awesome. 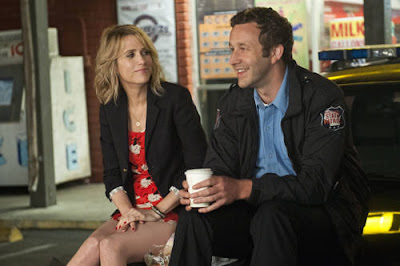 At the movies: Thor.

Every awful 'Thor' pun made it into my Tennessean review. I couldn't be happier. Well, maybe a bit happier if I'd found a way to use the word Thorganized. 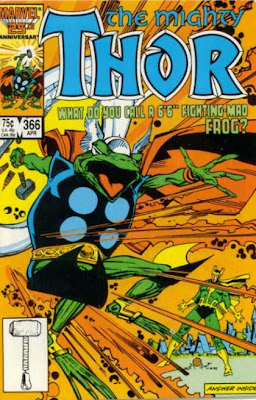