At the movies: Salo.

You know what's an interesting challenge? Finding an image from Salo, or The 120 Days of Sodom, that doesn't trigger about a thousand different NetWatch alerts. 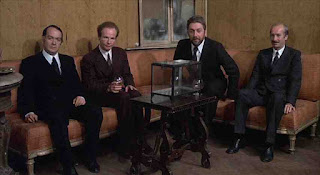 So I wrote about the late, great Pier Paolo Pasolini's epic of defilement online at The Scene this week, and I hope you might find it an intriguing experience. I have only seen the film once, at a special double feature (with Seul Contre Tous/I Stand Alone) curated and hosted by Gaspar Noe at New York's IFC Center several years back. I share this tidbit not to namedrop, but rather to get at how the film can stay with you long after you see it.

So, Vanderbilt's International Lens series is showing the film, for free, on campus, which is gutsy and admirable. I do not welcome the eStorm of controversy and distraught underclassmen they may encounter, but I'd love to read the eMails after the fact.
Posted by INTERFACE 2037 at 13:33 No comments: 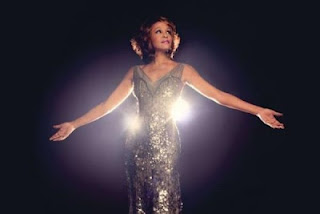 So, I do sometimes write about dance music. It's a passion, and a style of music that I enjoy and study.

So here is a retrospective piece I did on the late, great Whitney Houston- a timeless diva, a fascinating individual, and the voice behind some really great records. Have a look- perhaps it will lead you to some new aural adventures.
Posted by INTERFACE 2037 at 02:23 No comments: 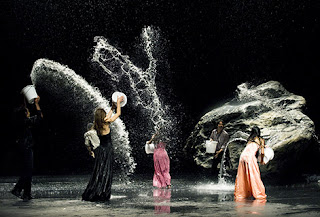 So, once again the forces of good have triumphed, and a weird, artsy 3D movie is getting a run at the megaplex. It's Cave of Forgotten Dreams all over again, except I find this film even more visually exciting. And the Oscar nomination doesn't hurt. If you're in to the visual possibilities of stereoscopic imagery, this is what you want to see...

At the movies: Star Wars Episode I: The Phantom Menace 3D.

So, thirteen years after my one and only viewing, I went back to a galaxy far, far away. My key response to TPM in 1999 was that it was the first Star Wars film I didn't feel the need to see with my Dad, and that says plenty. So it was an interesting chance I was given here- to see the film again, get paid for it, and hammer out what did and didn't work for me. Have a read, and let me know what you think...
Posted by INTERFACE 2037 at 00:15 No comments: 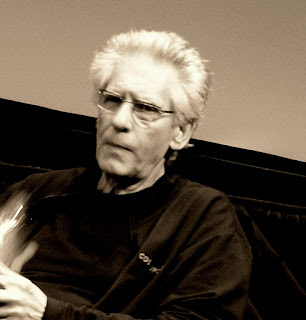 So I got to interact with the Greatest Director currently working as part of the 2011 New York Film Festival's dynamic and exquisite press conferences. This is for A Dangerous Method, which is currently stuck in the arthouse slaughter slot at a local venue (10:05pm shows and that's it), so I hope this speaks to your heart...
Posted by INTERFACE 2037 at 18:55 No comments:

At the movies: The Innkeepers.

The latest from Ti West, who made the awesome House of the Devil and 80% awesome The Roost. Seeing this bad boy in a theatre plays to all of its strengths, and it is well-worth your time. 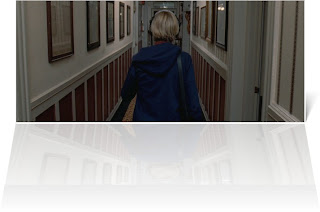