At the movies: Seventeen. 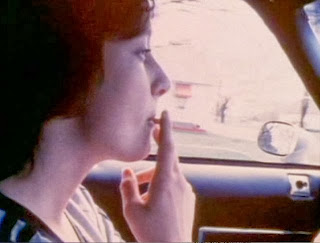 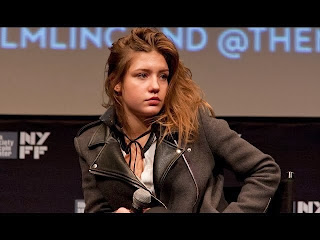 While my response to Blue is The Warmest Color/La Vie d'Adele is measured, there's one aspect of it that I am completely bowled over by, and that is the central performance of Adele Exarchopoulos. After the film's tempestuous post-Cannes history, it was nice to be able to hear from Adele herself. This article in the online version of the Scene (supplementing Jim Ridley's exceptional review of the film, which makes me want to rewatch the second half, keeping some of his points in mind) was taken from the press conference interview with Exarchopoulos and Abdellatif Kechiche, whom I have omitted from the piece because he is dickish and kept dodging thoughtful questions. But enough of that- on to Adele.
Posted by INTERFACE 2037 at 14:18 No comments:

At the movies: The Visitor (Stridulum). 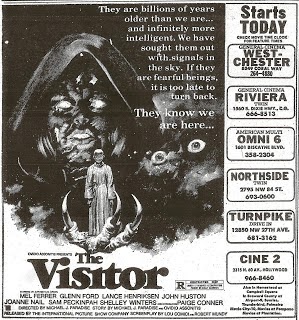 Ah, The Vistor. Also known as Stridulum. Also known as That Movie where Everything That Could Possibly Happen in fact Does... It's a very special film, and thanks to Drafthouse Films, it's being unleashed upon a world that can show it the love it properly deserves. Don't let it pass you by. 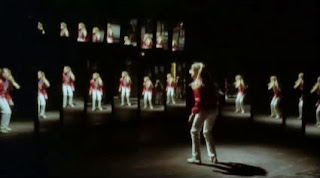 Famous People Talked to Me: Robert Redford and J.C. Chandor. 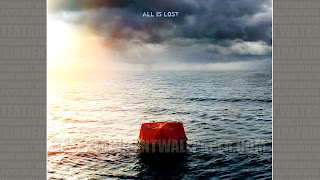 All is Lost is finally opening in Nashville, and to help promote it/bring awareness to this truly unique film experience, I'm running the discussion that happened after the film's screening at the New York Film Festival this year. This is well worth your time.
Posted by INTERFACE 2037 at 15:22 No comments:

Labels: all is lost, famous people talked to me, jc chandor, nyff 2013, robert redford, the sea

At the movies: Fill the Void. 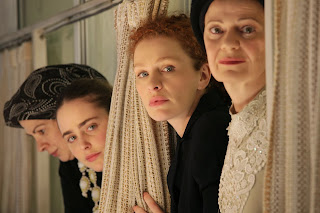 A last chance to see one of the year's best films for Nashville, thanks to the Nashville Jewish Film Festival, now celebrating its thirteenth year. This film is something very special, and quite worthy of your time.
Posted by INTERFACE 2037 at 15:15 No comments: