At the movies: Crazy, Stupid, Love.

So here's some thought on the latest omnibus romantic comedy working its way through the multiplexes. It's a great cast, pretty good direction, and a problematic script. 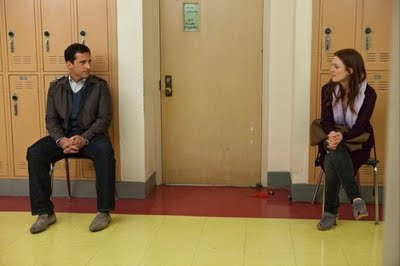 At the movies: Harry Potter and The Deathly Hallows Part 2.

At last, the end of an era.

When Philosopher's Stone first opened, Gene Wyatt was still film critic at The Tennessean, there was hope in being a critic, and I never imagined I'd be having such an adversarial/BDSM relationship with my health insurance company.

But fast forward ten years, and not only have I read all the books, I've seen all the movies. And I'm getting to write about it for someone (see how I involve you, dear reader, in this).

So yeah, it's the end of the Potter series in their film incarnations, and it resonates. I don't think it's as good as Deathly Hallows part 1, and it doesn't top Prisoner of Azkaban (which is the best of the films by far). But it ties it all up in a way that left my audience weepy and satisfied. 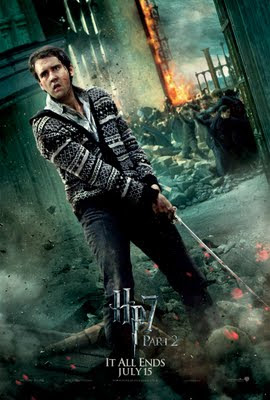 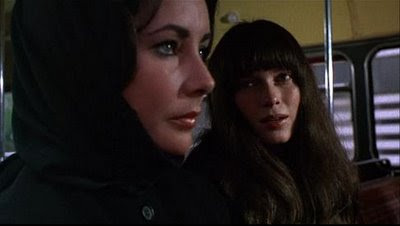 To close out its two-month, eight-film tribute to the legacy of Elizabeth Taylor, The Belcourt Theatre in Nashville is ending things with a double feature of Taylor's 1968 Joseph Losey collaborations Secret Ceremony and Boom!

Neither of these films have been released on DVD or any of the various streaming/on demand services, so this is probably your best chance to experience them in a semiluxurious (and mercifully air-conditioned)setting, so perhaps you should consider such a thing. Also, while both films snuck out on VHS during the downward spiral of that format, Boom! was released in a viciously cropped version that completely obliterated its full Panavision dimensions.

I talk about both films in the current issue of The Nashville Scene. You're soaking in it... 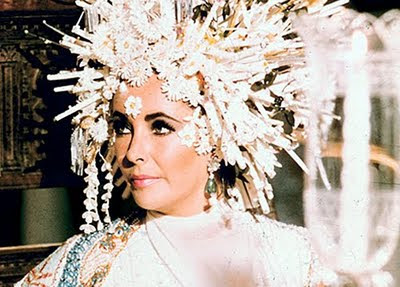